Where Mental Culpability Not Required, Voluntariness Still Relevant to the Actus Reus Requirement 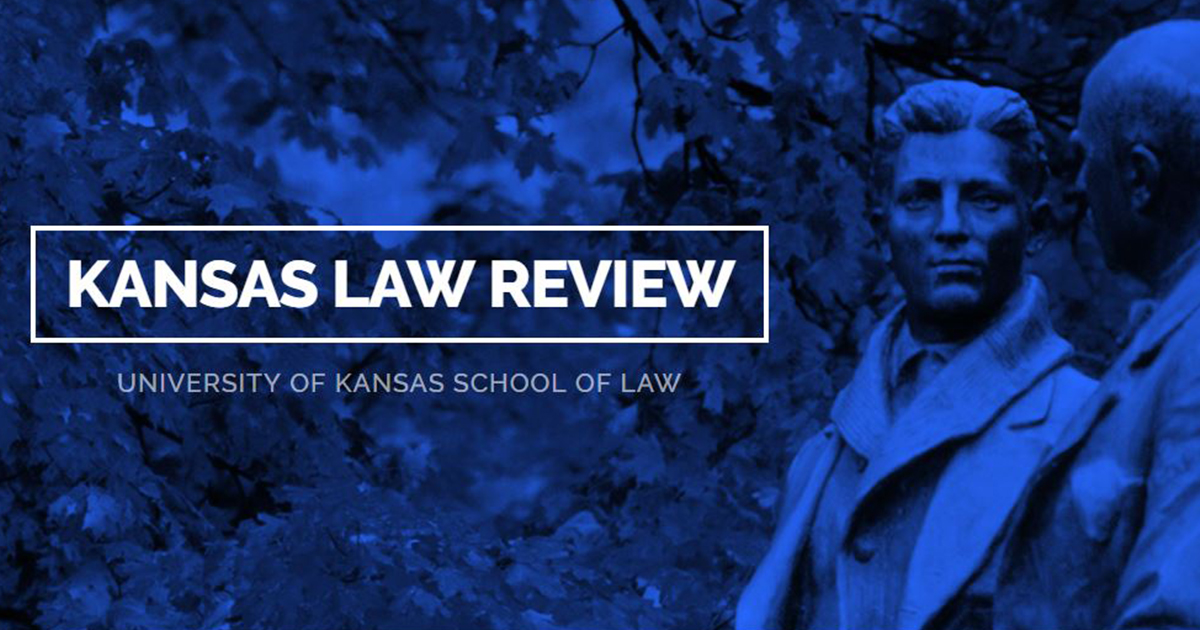 Answer:  No. Because the actus reus element requires the act to be voluntary, defendants may offer evidence that they did not voluntarily engage in sexual intercourse as a defense to the criminal charge.

Facts:  Dinkel, a middle school counselor, was charged with rape of a 13-year-old student at her school, K.H.  Dinkel testified that her first sexual encounter with K.H. was when he forcibly raped her.  A Facebook messaged allegedly sent by K.H. showed K.H. blackmailing Dinkel into further sexual encounters.  The jury convicted Dinkel of two counts of rape of a child under 14.  The Kansas Supreme Court granted review to determine if the panel erred when it concluded a defendant’s intent is irrelevant to the crime of rape of a child.

Discussion: Because there was no mental culpability language in K.S.A. 21-5503(a)(3) (although the language is featured in every other section), the Court of Appeals held there was no mental culpability requirement for the rape of a child under 14 years old.  As such, the panel held all of Dinkel’s defenses were irrelevant.  The Supreme Court of Kansas reversed, citing K.S.A. 21-5201 as a general rule that all crimes, whether requiring mental culpability or not, still require voluntariness. Dinkel could offer evidence that she did not voluntarily engage in sexual intercourse to prove she did not meet the actus reus requirement of the crime.