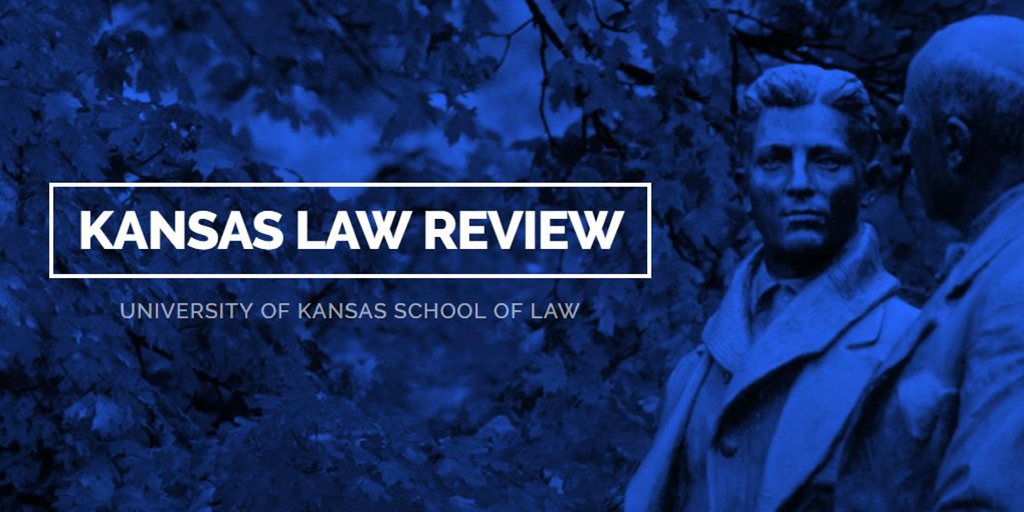 Issue: Is an appeal to correct an illegal sentence moot if the petitioner already completed the sentence and has no other collateral injury to redress?

Answer: Yes. A petitioner’s appeal to correct an illegal sentence is moot if the sentence is already complete, unless there is a collateral injury that the motion can correct.

Facts:  Defendant Roat entered into a plea agreement in 2009 for one count of making a criminal threat.  He was sentenced to 11 months with a one-year probation period, which was revoked in 2010.  In 2011, Roat entered into a non-related second plea agreement regarding possession of a controlled substance and was sentenced to 34 months in prison.  In 2014, Roat filed a motion to correct an illegal sentence, arguing that his sentence was improperly calculated because one of the prior crimes used to determine his criminal history was misclassified as a ‘person’ felony.  The district court denied the motion.  In 2016, after Roat had completed “both the prison and post-release supervision provisions of his sentences in the two cases”, Roat appealed the motion’s denial to the Kansas Court of Appeals.  It dismissed the appeal as moot.  The Kansas Supreme Court granted review.

Discussion:  The Court outlined the history of Kansas’ mootness doctrine and its two different strands of thought: (1) mootness is a prudential consideration aimed at “preserving court resources and time” and (2) mootness is a jurisdictional concept.  The Court concluded the prudential doctrine was preferable.  Nonetheless, the Court cautioned against dismissing cases just for the sake of judicial economy.  Each litigant must have a mechanism to seek redress for injuries, including injuries that may exist collaterally.  Accordingly, the Court held that any mootness analysis must include a consideration of whether an appellate judgment would have any important consequences.  Applying this analysis to Roat, the Court noted the potential list of collateral issues was expansive, including “the prospect of a later suit for damages.”  For Roat, this meant a legal malpractice claim.  Roat argued his trial attorney did not correct an incorrect criminal history score.  The Court held Roat did not sufficiently prove this particular collateral interest.  Roat’s appeal was moot.